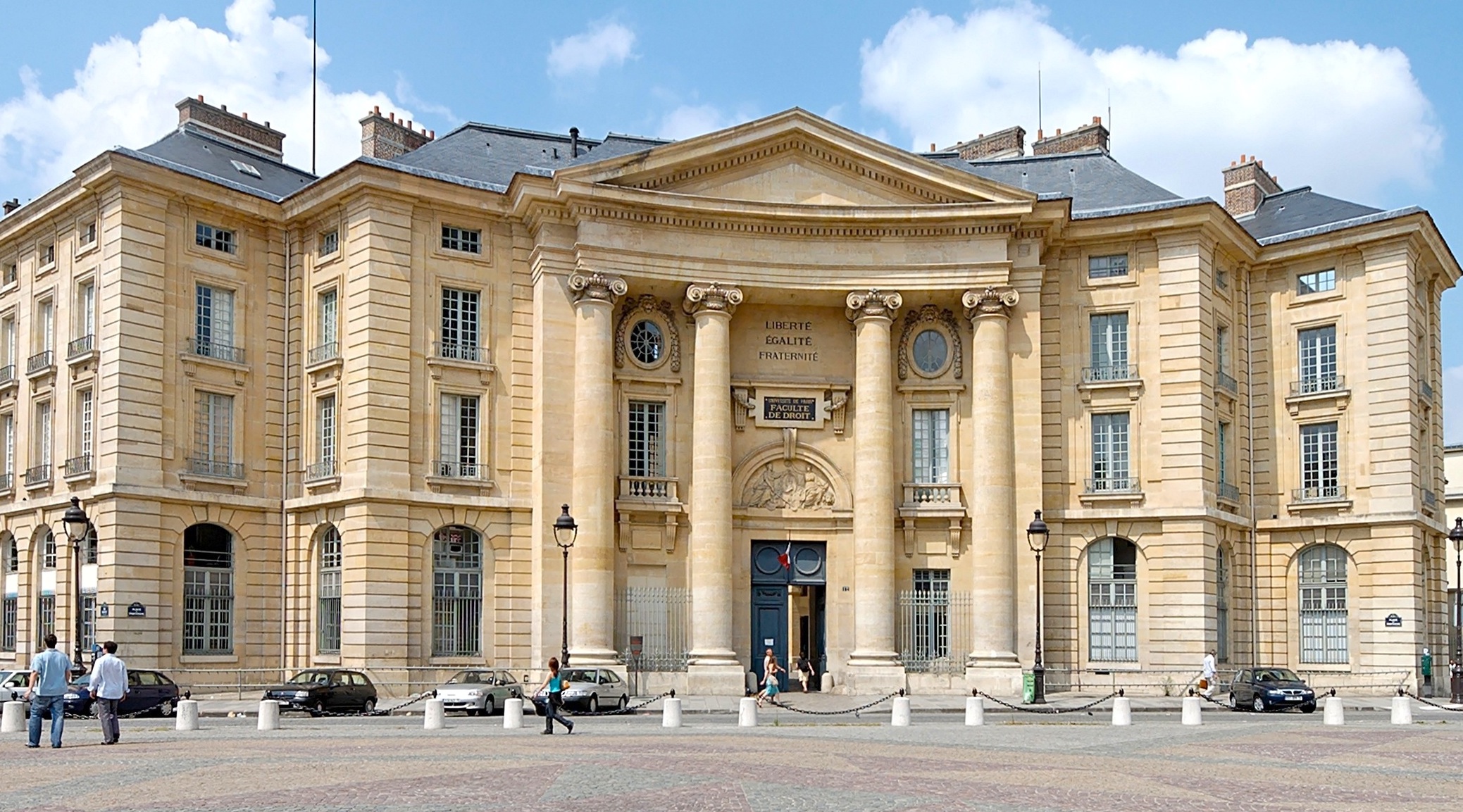 The release of this first issue of the fourth volume of the Sorbonne Student Law Review marks a return to a semi-annual frequency of publication, after a year disrupted by the outbreak of the Covid-19 pandemic. A "return to normality" similar to that which is now taking place in social, cultural and economic lives, with the epidemic slowing down and the sanitary restrictions which have been eased. The prevailing weariness and resignation seem to have been replaced by hope and even euphoria, as shown by popular enthusiasm for sports competitions and cultural events. Academic life, too, has resumed within the university’s walls, with classes partially taught in situ, as well as academic conferences – unlike our conference "Law and crypto-nationalism", which took place online last February and will be published in our next issue. These reunions "in real life" are definitely heartwarming. They also allow us to " breathe again", as French singer Clara Luciani sings ("respirer encore") in her new release. Don’t be surprised by this unusual reference, it might be mentioned at our next conference, which will focus on « Law and French-language songs ».  We look forward to meet you on September 21th, both on-site and online. Caution requires to specify that the conference will take place on-site provided that the overall health situation is favourable. The prevailing optimism must unfortunately be cautious, as we are still facing a risk of more contagious variants of the coronavirus. Caution seems necessary, and might even be salutary if it implies that in-depth reflection is taking place on the absurdities put forward by the current crisis, such as the lack of promotion of certain professions (whose essential character has finally been recognised), the impact of human activities on our environment, or the way other animals are treated, which was precisely the starting point of this global cataclysm.  Academics began to take their share of responsibility in the realisation of this "Post-Covid World", a slogan which was widely publicised in the media (at least in France) during the first confinement. The Sorbonne Student Law Review intends to participate to this movement, as is shown by this new issue.

This issue, this time, inevitably deals with Covid-19. The measures adopted in response to the outbreak of the pandemic are at the heart of two contributions, which address the issue from an economic and a constitutional perspective. Clara Grudler, doctoral student at the Sorbonne Law School, offers us a study of EU rules on State aid, which have been used to support national economies weakened by successive confinements. If the author highlights the adaptability of the European institutions, she also emphasizes the inadequacies of Competition Law to respond to a multifaceted crisis and points out the risk of a return, in the longer term, of interventionism. Using exceptional measures in the long run necessarily raises questions about how general law could be impacted, or even in certain cases expressly modified to make such exceptional measures permanent. The nature of states of emergency and the question of a "sanitary constitutional exception" are addressed by Professor Anderson Vichinkeski Teixeira (Universidade do Vale do Rio dos Sinos), in an analysis taking into account Carl Schmitt’s thought on the subject, in which he examines the constitutional foundations of the restrictive measures recently adopted in France and Brazil.

Our readers who have a constitutional inclination will not be disappointed : this issue contains another contribution within this specialty. Vincent Boucher, doctoral student at the Sorbonne Law School, takes us into the Icelandic constituent process which has aroused interest due to the preponderant place given to citizens via digital tools. The author goes beyond the virtues of the democratic use of digital technologies and presents the limits of an unfinished process (as the draft Constitution has still not entered into force). Thus, Vincent Boucher shows that national borders are fortunately not those of legal research. This observation is also relevant for the contribution of Zia Akhtar (member of the London barristers association Gray's Inn). He takes an external view of laïcité, a concept which has a particular meaning, especially in the way it is used to support freedom of expression, which the author questions the limits in the field of the religious satire.

Religion is also treated, on a totally different note, by the contribution of Ashwani Tripathi (lawyer at Tripathi & Associates in India), Anjali Tripathi and Nikunj Bhatnagar (both students at Amity Delhi Law School). They question the sanctity of marriage when it is stained by the crime of marital rape. They offer us a comparative study of national legislation on marital rape (including the absence of such legislation). They also highlight the need for new international and regional rules to prevent and punish this crime. It definitely is an article that promotes women's rights, an approach which also characterises the contribution of Denys-Sacha Robin (Université Paris Nanterre), dedicated to maternity leave for contractual doctoral students. If the question might be taboo, as parenthood seems, for many of us, incompatible with the preparation of a PhD thesis, its legal regime must be clarified, in the name of equal opportunities for young researchers. This is more particularly the case since, given the testimonies gathered by the author, university practice tends to be, for certain aspects, inconsistent with applicable law. The principles of equality and non-discrimination are also at the heart of the contribution of Charlotte Magnien, doctoral student at the Sorbonne Law School, focused on reverse discrimination. It provides us with an overview of the way this specific discrimination (which leads to treating community situations more favourably than purely internal or extra-community situations) is sanctioned. The author offers us a case-law analysis highlighting a sanction for reverse discrimination which is uncertain before ordinary courts, but which is reinforced by the collaboration of judges.

These articles form together an eclectic issue, which I hope will capture your attention. Its publication would not have been possible without the work done by the members of the Reading Committee, guarantors of the quality of this Review, whom I would like to thank for their rigour. This Review is of course the product of a joint effort, carried out by the Review’s co-founders, continued by past and current members of an editorial team which has recently been renewed. Vincent Bassani has been joined by Anne-Charlotte Cervello and Victor-Ulysse Sultra, and this year was also marked by the creation of the position of Managing Editor, hold by Nolwenn Ribreau with enthusiasm and conscientiousness. Whether for the editorial management of articles, communication tasks, or the organisation of conferences, their contribution is essential. On a closing note, I would like to congratulate my predecessor Virginie Kuoch for the work accumplished despite the difficult circumstances, and to thank her for her trust.

Editor-in-Chief
Doctoral student at the Sorbonne School of Law