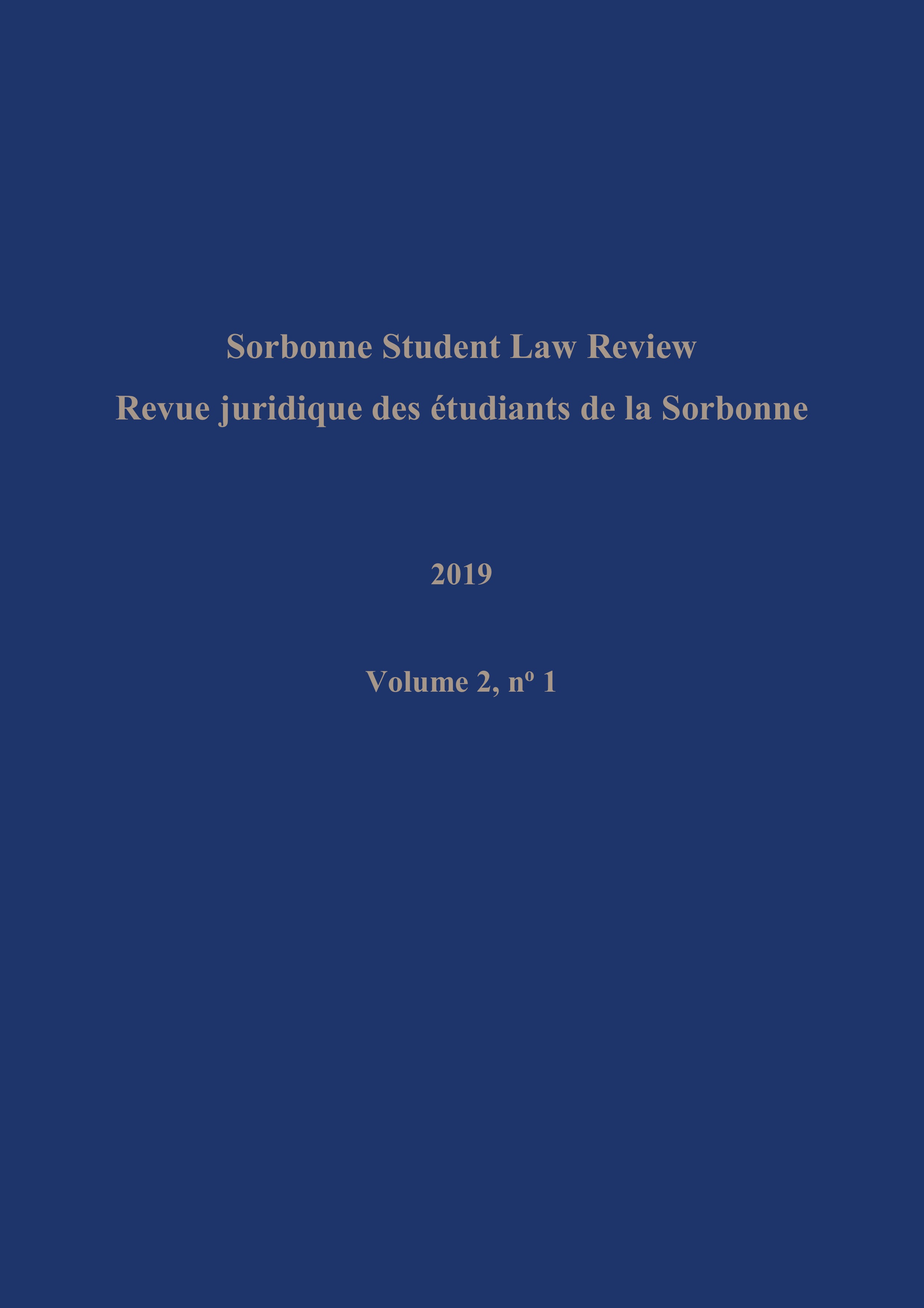 As is customary for the Member States of the European Union, the legal regulation of work incapaticy and disability in Spain is based on two different pillars: on the one hand, the regulation of the employment contract provides for the non-extinction of the contract if the worker suffers an accident or an occupational or other illness. It is possible to suspend the contract and replace income with economic subsidies from the Social Security. Only if the disability becomes more severe and permanent is the benefit converted to a pension. On the other hand, outside the labour market, public authorities take care of people with disabilities, in accordance with the mandate given to them by the Spanish Constitution.

The protection of sick workers in Spain has received a major boost based on Community case law, linked to Directive 2000/78, the objective of which is to combat discrimination on various grounds, including disability. The improvement comes from the inclusion of certain diseases in this concept. The objective is to prevent the employer from freely disposing of workers suffering from serious, chronic, long-term or unpredictable illness. To this end, the focus is on what is known as “reasonable accommodation”. The study presented here will therefore focus on the protection of sick workers in Spanish labour legislation, with particular emphasis on the loss of the “nullity” character of the dismissal by the worker whose contract is suspended for this reason. Then, the possibility of offering the necessary protection by invoking the fundamental rights recognised by the Spanish Constitution will be analysed. Thirdly, there will be a list of the contributions of Community case law to the debate on the basis of the preliminary questions referred to it, many of which come from Spanish courts. Finally, it will be proposed to reform Spanish legislation on the basis of the consequences of these judicial decisions.