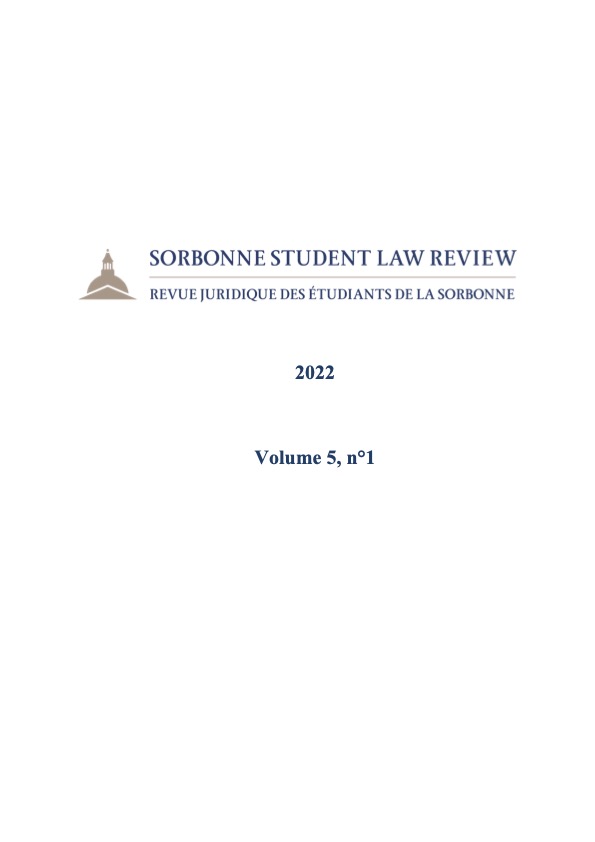 Although they are opposed, the contract and the judicial decision are not unrelated. This is particularly noticeable in civil matters where these two tools influence each other reciprocally. In the light of the reform of contract law by the 2016 ordinance and the reform of civil procedure by the 2019 decree, this interplay between the contract and civil procedure appears in a new light. Indeed, both the new provisions introduced and the old modified provisions of these texts clearly reflect the phenomenon of processualization of contract law. and contractualization of justice. It is this phenomenon that the present contribution attempts to account for by showing that it is impossible to resolve the problems which arise in contract law -and hence in substantive law-, without anticipating at the same time those which will arise, from this fact, in civil procedure - and therefore in procedural law-.