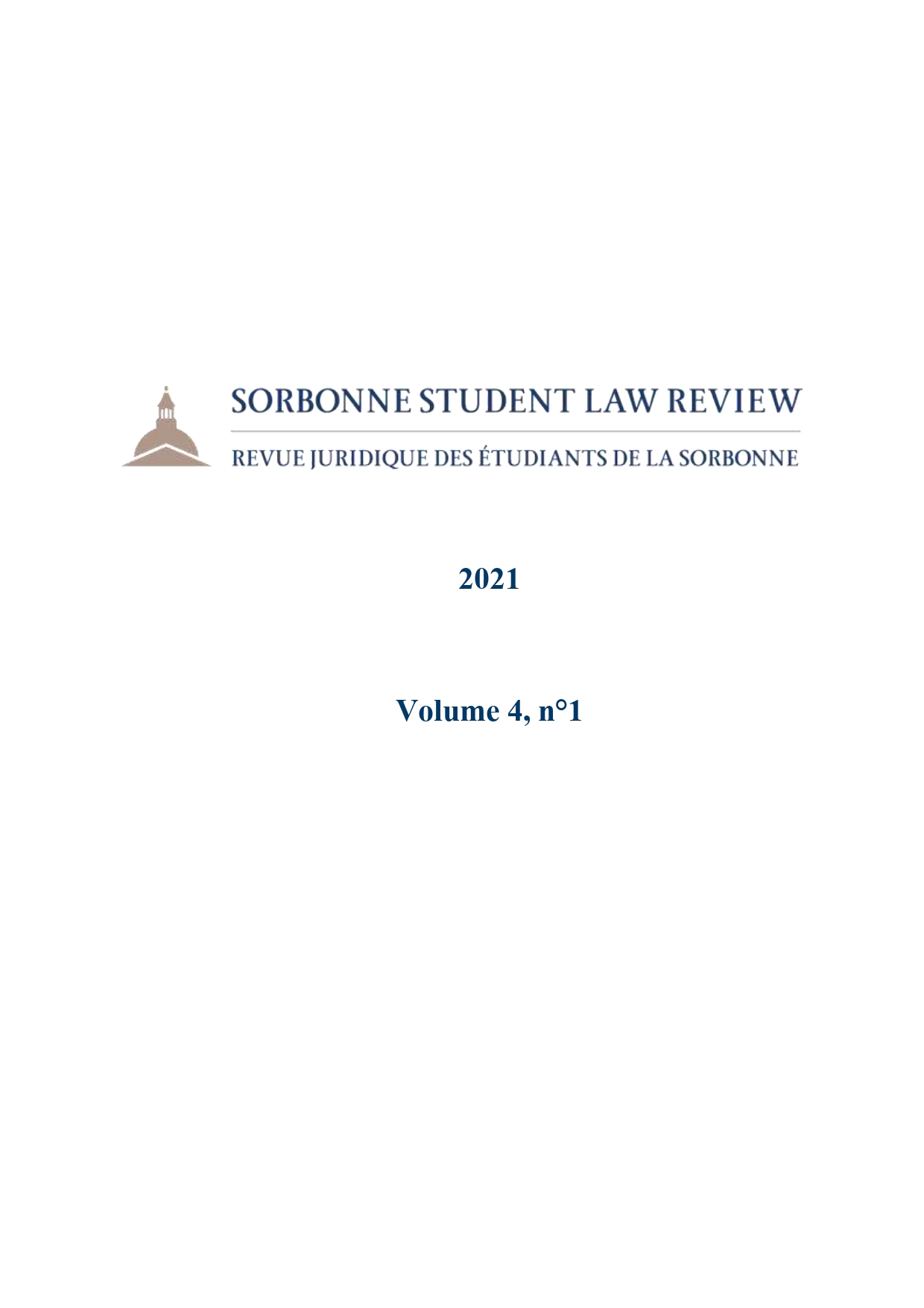 The present study aims at looking back to an unprecedented citizen experiment that has received a fair amount of comment in the international press but little analysis by legal scholars. Initiated in the wake of the 2008 economic crisis, the Icelandic constituent process (2009-2013) is nevertheless worth studying as it certainly prefigures what tomorrow's democracy will be like, through increased citizen participation especially via digital tools. A decade later, it is possible to draw lessons from it, especially as the draft Constitution has still not entered into force. This paper aims at taking a critical view of the democratic use of digital technologies and highlights their potential perverse effects on increasing civic engagement. In any case, Iceland - often presented as a political and social "laboratory" - shows us, through this interesting but imperfect experiment, that the Constitution is no longer a "tent pitched for sleep". It is a living text and citizens can take part in its writing. Thus, to paraphrase Rousseau, we can expect this island to astonish the world.