The impact of extraterritorial application of national legal norms on international business transactions: a transatlantic view. 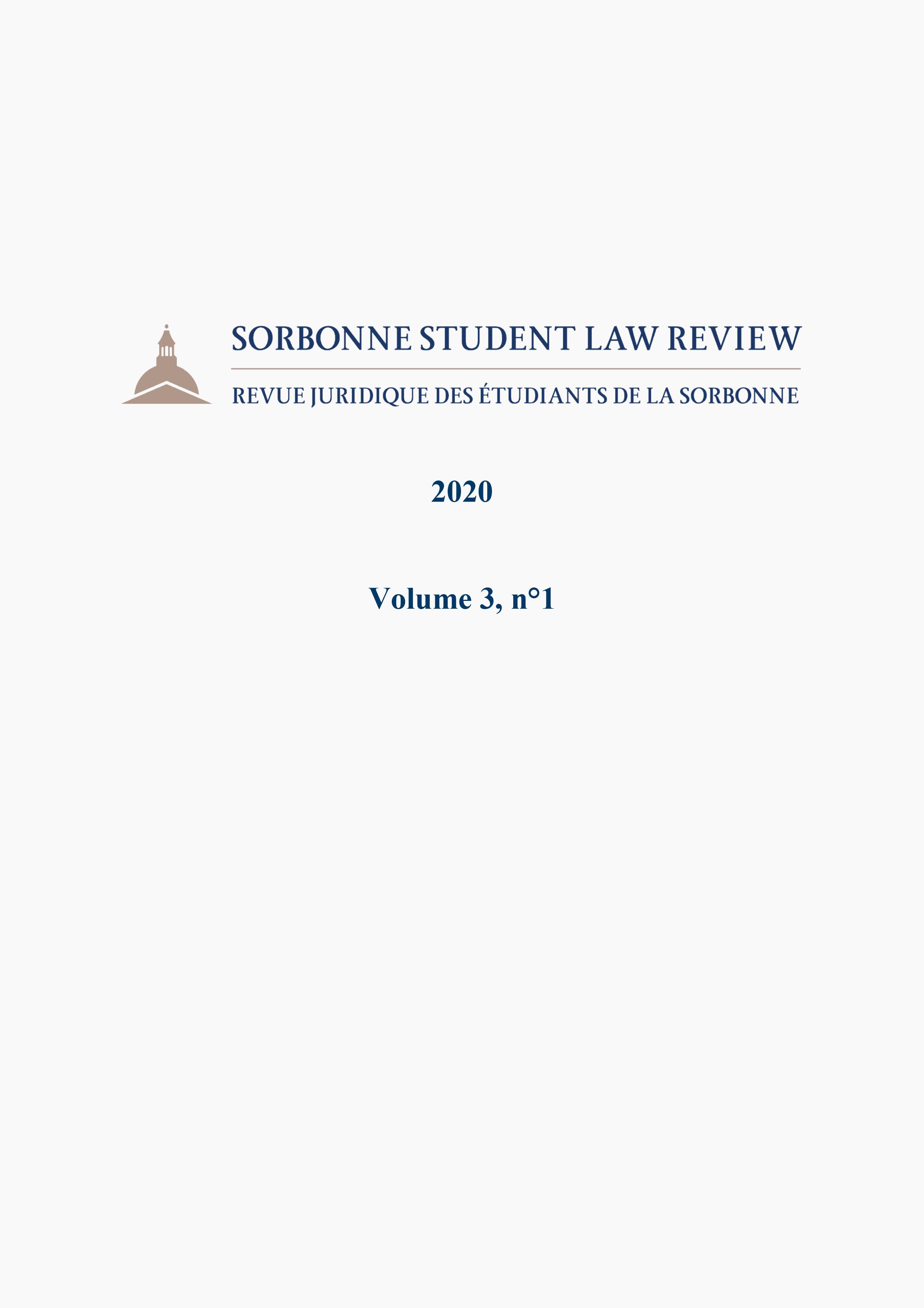 The following report was prepared in connection with a research project jointly led by Columbia Law School and the Sorbonne Law School in 2018 on the impact of extraterritorial legislation on international business transactions. It seeks to contribute to the current debate on extraterritoriality in the North-Atlantic region in a specifically Franco-American context and outlines some possible approaches to mitigating difficulties associated with the practice in two selected areas: anti-corruption law and economic sanctions. To do so, the report initially examines the very notion of extraterritoriality. It then provides some background to U.S. enforcement of anti-corruption measures and imposition of economic sanctions and summarizes several examples, seeking to identify the aspects that have with some regularity elicited objections in European circles. Where possible, the report identifies means of defusing the resulting controversies.