Let's not talk about Brexit: on the Practice of Referendum and its Compatibility with the British Principle of Parliamentary Supremacy 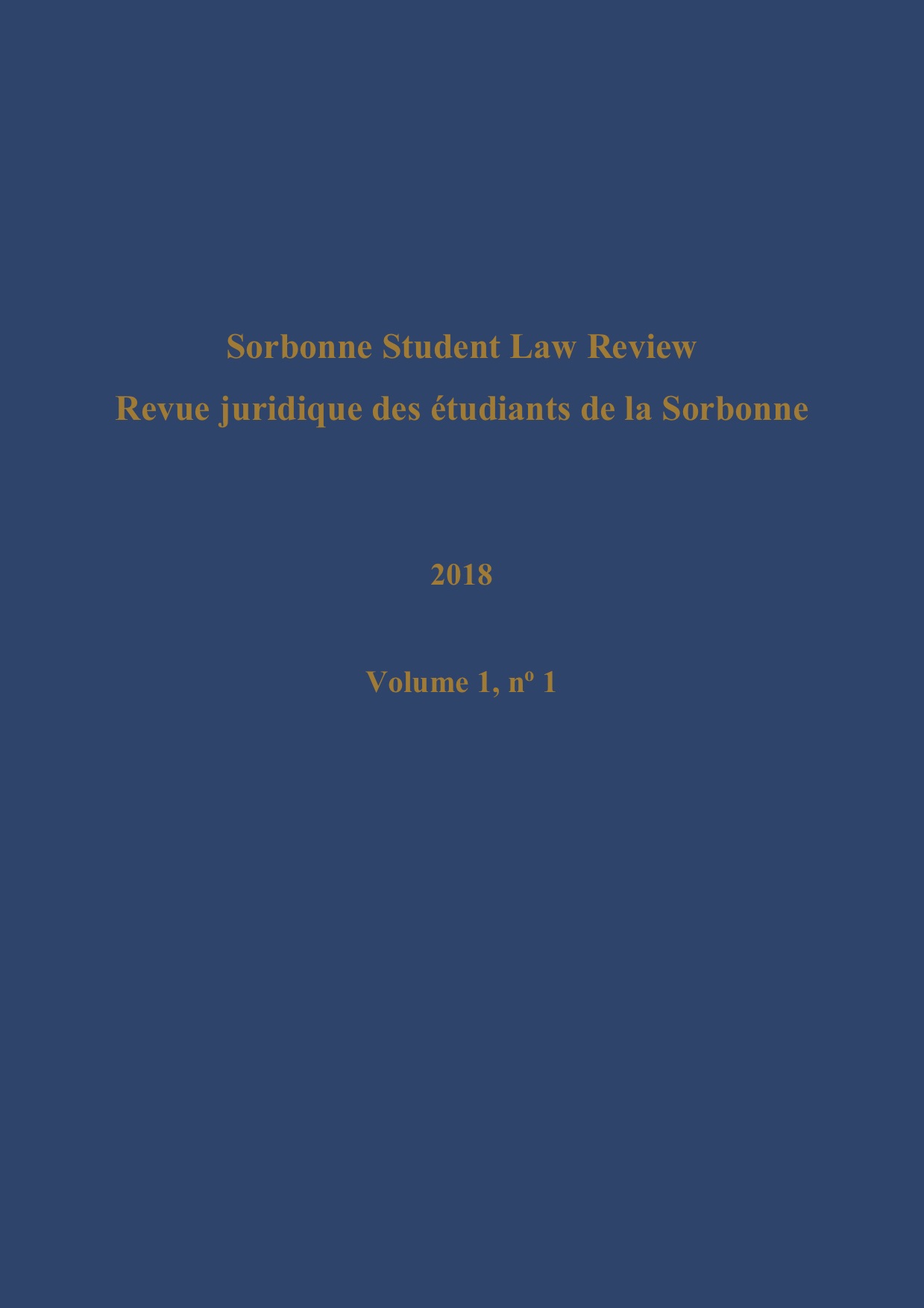 Parliament reigns supreme in the United Kingdom. This constitutional balance that the Government has been trying to disrupt for countless years, particularly through its prerogative powers, is not without finding a new "adversary" with the practice of referendum. Indeed, as supreme as it may be, can Parliament ignore the will of the people as expressed in a referendum? And if it cannot, what must we conclude from this constitutionally speaking, especially since the referendum initiative is essentially governmental? Could Westminster have denied the result of the Brexit in 2017? Was the latter binding toward it? If so, what should we conclude from this?